Scientists at Stanford are working on technology that detects buried plastic explosives. According to them, the technology can be used to spot tumors deep within the human body. 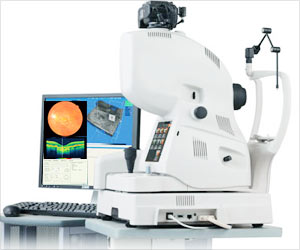 The technique works by delivering microwaves toward the area being examined , exciting the tissue

through varying media. The device doesn’t even have to make a direct contact with the object that’s being scanned.

team performed experiments using objects stuck into a tissue-like material, which they were able to detect while keeping the device about a foot away from the target.